Preschoolers Jax Rosebush and Reddy Weldon never imagined they would be called role models, but that is precisely what happened in 2017. The boys, one black and one white, planned to prank their teacher at their school in Louisville, Kentucky. 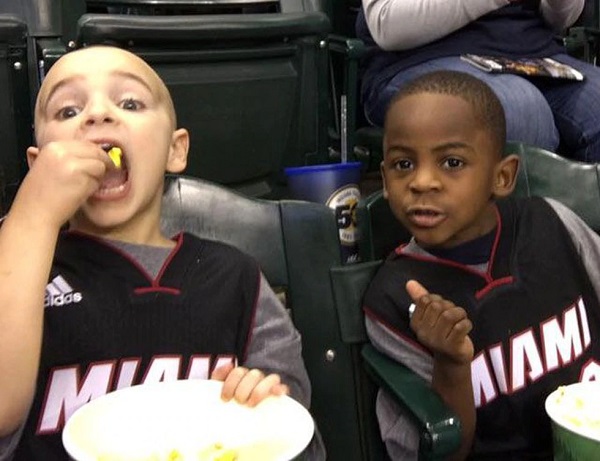 Rosebush asked his mother, Lidia, if she would cut his hair, and he had a particular hairstyling request in mind. He wanted to match his best friend and believed the haircut would make them look like twins. The mother shared: “He said that he wanted his head shaved really short so he could look like his friend Reddy.” The boys believed their teacher would not be able to tell them apart because of the haircut, and they were excited to “confuse” her.

Lidia was stunned by her son’s request and how he viewed the world. She decided to share the experience on Facebook, and the post quickly went viral. The mother said: If this isn’t proof that hate and prejudice is something that is taught I don’t know what is. The only difference Jax sees in the two of them is their hair.” 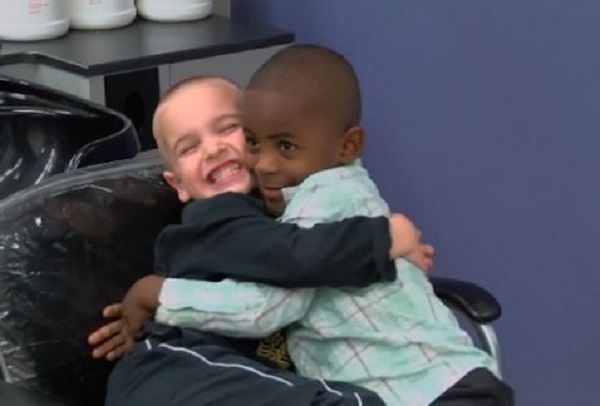 The story touched many people and revealed that the world is sometimes a much kinder and more accepting place through children’s eyes. One user said: “To see the world through the eyes of a child is EVERYTHING!” Another added: “As a kindergarten teacher, I can tell you that this kind of innocence is the reason I teach.” The Louisville, Kentucky Metro Police Department also wanted to get involved in the story.

Police officer Amber Ross visited the boys at school, gave them gifts, and interacted with the class. The children were excited, and the officer’s visit had a lasting impact. Rosebush and Weldon shared all of the presents with their schoolmates.

They also received tickets to watch the basketball team, Miami Heat. The best friends were excited by the attention and, more importantly, the joy their “prank” brought to many people. ANOTHER LESSON ON PREJUDICE

Adults can learn a lot from a child’s perspective, especially when judging others based on appearances. When Nikki Van Winkle took her kids to the park last year, she witnessed something shocking. 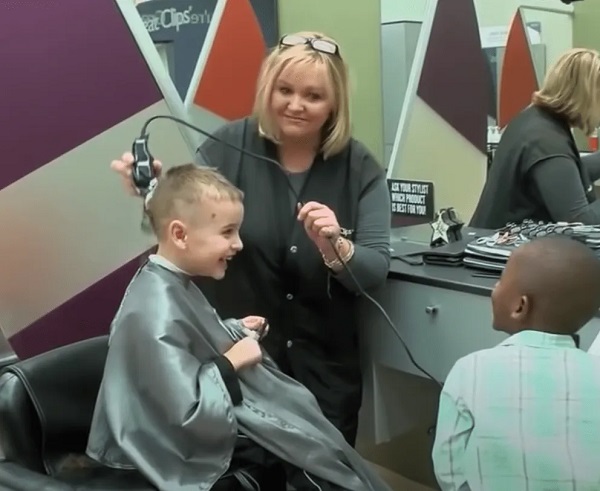 Her biracial daughters were having fun with a white child until another parent got involved. The mother told her child to stop playing with “those black girls.” SEE THE WORLD DIFFERENTLY

Van Winkle approached the mother and said: “You should be ashamed of yourself coming to a park and interfering with innocent children on the playground.” The woman was caught off-guard, and Van Winkle believes she learned a lesson.

Rosebush and Weldon also taught many people acceptance and love across races. Hopefully, their inspiring stories will encourage more people to see the world differently.