Mignon Francois struggled financially to support her family between 2005-2007 after a job offer for her former husband fell through. A neighbor knew her plight and penchant for baking and offered her an opportunity to turn her situation around. She put in a request for 600 cupcakes at $1 each. 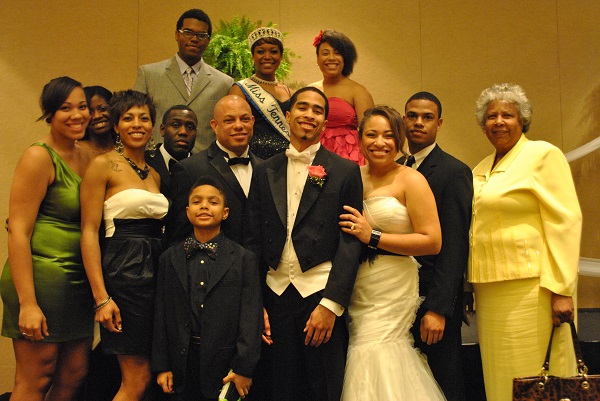 With just $5 to her name, Francois wasn’t sure how she would make it work, but she used her last bit of coin to purchase the ingredients, baking 60 cupcakes, and gaining a $60 profit that same day to buy the rest of what she needed. She launched The Cupcake Collection, selling custom cakes and cupcakes and growing her small business which now generates more than $1 million annually.

While she is proud of herself, her journey was not without its share of challenges. As a Black woman, one of the biggest obstacles Francois faced was funding. Instead of relying on banks and facing loan denials, overdraft fees, or credit card debt, Francois relied on an old envelope system trick. 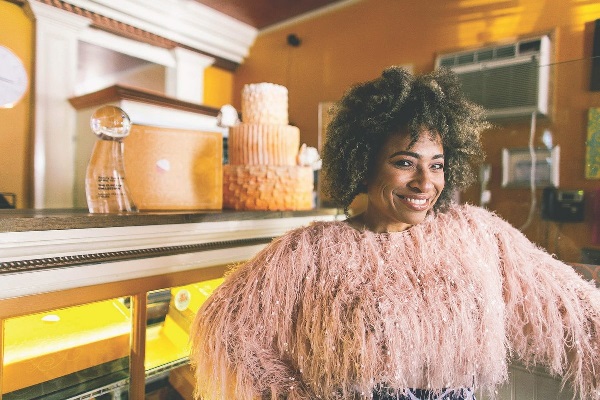 I think a lot of times in my community, we often have been used to rejection from banks. Having my money in a bank account at that time, if I had messed up even a dollar, it would have caused me to get a bank overdraft, which would’ve cost me $30, and then that’s just a vicious cycle of snowballing in a negative way,” she said.

The entrepreneur used the system to designate her money via envelopes, categorizing her profit into an emergency fund, set a budget, and a debt snowball method to help reel her finances in. Today, the New Orleans native uses her story to help others. 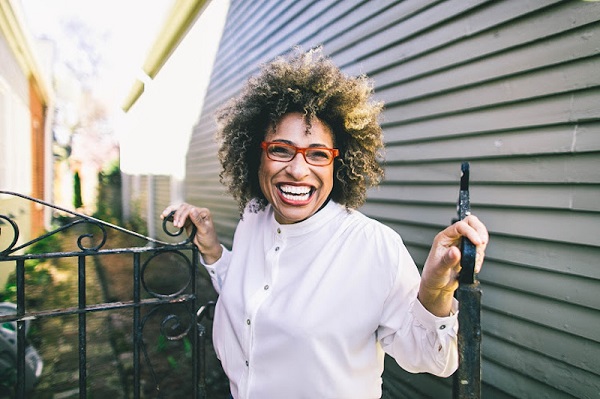 As a now successful entrepreneur, Francois has begun paying it forward, funding scholarships at Tennessee State University, and partnering with community organizers to support education and food insecurity efforts. She also sits on the Pathways Women’s Business Center and Nashville Entrepreneur Center board and works with grassroots organization Corner to Corner to help other aspiring business owners.