A note was included with the infant that would crush even the toughest person’s heart. The baby’s mother had died during childbirth, according to the report. The note said, “Take care of my grandchild.” “My daughter died while giving birth, and I don’t know how to support him,” it added. “I pray he has a better life, and God pardon me.”

Locals immediately contacted social services, and the baby was transferred to a nearby hospital for a thorough examination. The Civil Protection service shared details about the horrific occurrence on their Facebook page, including a photo of the note and information on how the youngster was discovered. 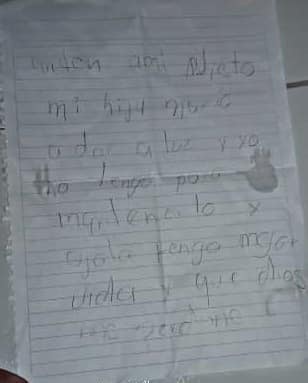 Life develops you, but it does not prepare you for moments like these,” they said in the viral post. “This morning, we received a report to our base that an abandoned baby was in the open near the junction of Allende and Zacatecas streets,” they added. They went on to say that it was the paramedics who discovered the note inside the pizza box that had been placed on a bench.

Miguel ngel Varelo Pinedo, the mayor of Tlaltenango, noticed the message. According to 7 News, he also published the sad news on his Facebook page, claiming that he would personally look into the case and cover the child’s bills. 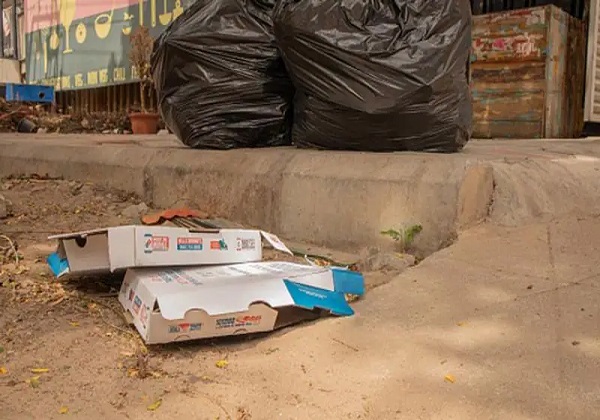 “It’s heartbreaking to learn that a baby has been abandoned due to a lack of financial resources,” he wrote. “This beauty was found today, creature of God,” he continued. Apart from the message, now is the time to express unity and care for the newborn.” 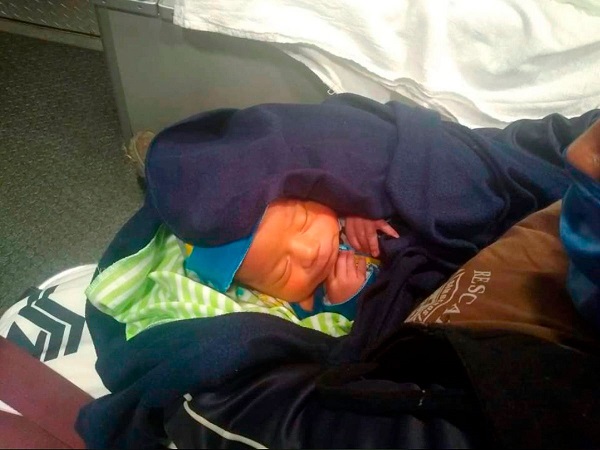 In a subsequent update, the mayor disclosed that the infant had been given a name in another of his posts. “God grant you long life, #AngelGabriel!” he began the post. “It’s the name the people of #Tlaltenango have baptized him [with],” he continued. He went on to say that he was baptised shortly before being turned over to the authorities. He then asked the governor of Zacatecas to ensure that the baby was adopted by a local family.

This story demonstrates that, while mankind is created to achieve great things, it can also make a tiny difference in people’s lives. The infant was left alone, with no one to protect him from the world’s wraths, but some strangers discovered Angel and helped him reach the hands of those who could help him in some way. This is the type of optimism that can brighten anyone’s day, even if just for a few moments.